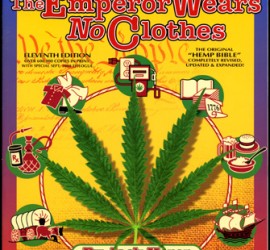 Hemp may be the plant that started humans down the road toward civilization with the invention of agriculture itself. All archaeologists agree that cannabis was among the first crops purposely cultivated ... 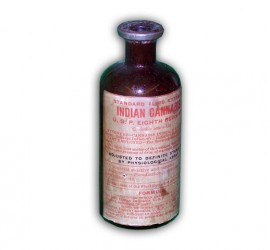 CRRH’s Hemp Museum is working to educate the public about the truth concerning hemp and cannabis. This museum is intended for political and educational use on the subject of cannabis and the wide-ranging ...

Test your knowledge of hemp and marijuana culture against time, and the world! Answers to many of the questions you are about to be asked can be found throughout our website.

Hemp may be the plant that started humans down the road toward civilization with the invention of agriculture itself. All archaeologists agree that cannabis was among the first crops purposely cultivated by human beings more than 6,000 years ago, and perhaps more than 12,000 years ago, and that hemp may well be the first “crop.”

Hemp or cannabis where made illegal based upon a racist misinformation campaign to protect and enrich the petro-chemical industries. We call this misinformation campaign “reefer madness,” after the title of a 1937 film that purported to show how “a deadly new drug called marijuana” caused people to go insane and kill their family and friends.

Restoring industrial hemp to its rightful place in agriculture today will return much control to our farmers, and away from the multinational corporations that dominate our political process and destroy our environment. These capital-intensive, non-sustainable, and environmentally destructive industries have usurped our economic resources and clear-cut huge tracts of the world’s forests, given us massive oil spills, wars, toxic waste, massive worldwide pollution, global warming and the destruction of entire ecosystems.

Prohibiting the cultivation of this ancient plant, the most productive source of fiber, oil and protein on our planet, is evil. In its place we have industries that give us processes and products that have led to unprecedented ecological crisis and worldwide destruction of the biological heritage that we should bequeath to our children, grandchildren and future generations. Restore hemp!

This site is dedicated to Jack 'The Hemperor' Herer and Edwin 'Captain Ed' M. Adair III